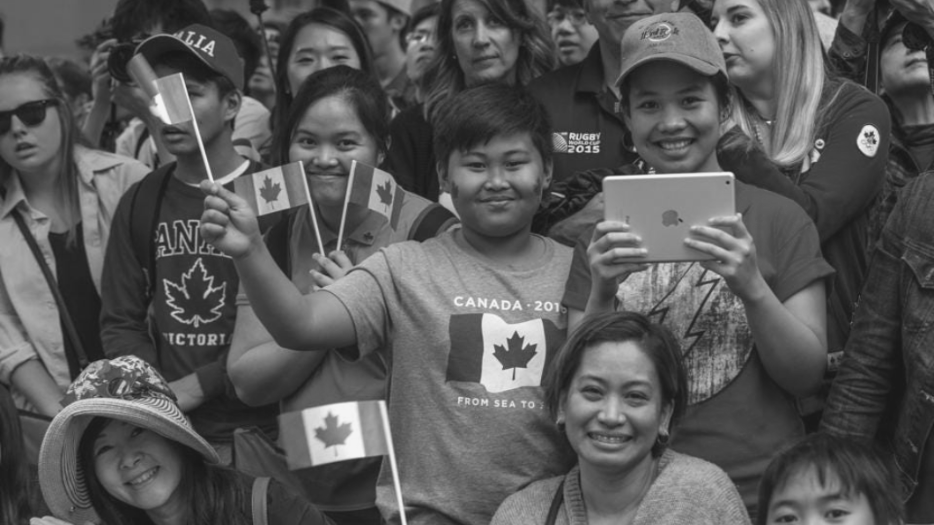 The recent release of the Canada Immigration Levels Plan shows that Canada is on track to welcome a record number of permanent residents by the year 2025. At this point, the large increase of permanent residence levels is not merely a want but also a need. This is due to various social and economic factors impacting Canada.

It’s no secret that the COVID-19 pandemic causes economic turmoil in Canada and across the world. The pandemic, coupled with Canada’s aging population and global warming has created both new opportunities and unprecedented challenges. This has led Canada to seek new immigrants into the Canadian business and startup ecosystems as a way to increase labour force and manufacturing, as well as decrease unemployment and reliance on imports for basic needs.

For those looking to immigrate to Canada, now is the time, as Canada has one of the highest ratios of first generation immigrants among all of the industrialized western countries in the world. Canada is a country that not only promotes multiculturalism, but with immigrants making up nearly one fifth of Canada’s population, it is clear that Canada values diversity and inclusion of immigrants.

So, why is Canada welcoming so many new immigrants, and what are the benefits to Canada and the immigrant families? Let’s first breakdown what Canada needs - this will help understand who will be a good fit for Canada and why.

Why does Canada need immigrants?

By referring to the Canada Immigration Levels Plan, you can confirm this is true. By 2025 Canada is looking to welcome over 500,000 permanent residents per year. Federal business immigration programs, including the Startup Visa Program, make up a large chunk of permanent residencies that will be issued by IRCC. This is because the Startup Visa Program has the ability to bring skilled workers, investors and entrepreneurs all under one program! By attracting investors, entrepreneurs, and skilled workers at the same time, Canada’s economy can grow and more opportunities can prevail.

Now is the time to pursue Canada. Never before has Canada welcomed so many immigrants as permanent residents. Canada needs help and immigrants want opportunity. Through business immigration, everyone wins - Canada helps immigrants and immigrants help Canada too!